I saw an advertisement for a new Monopoly called “Monopoly:Electronic Banking.” You don’t have to deal with any cash to slow you down. Just debit with their electronic gadget and no one has to mess with math. The ad made note that you could play Monopoly much faster this way.

I didn’t think the point of Monopoly was to be fast. I remember languid games on Sunday afternoons at my parents and games with my kids that take all weekend. My kids learned much of their math from playing board games like Monopoly.

Game nights aren’t something to get through as fast as possible. At least in my opinion.
Maybe I am getting old-fashioned? 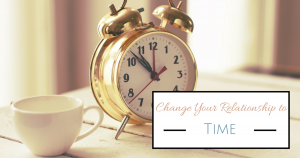