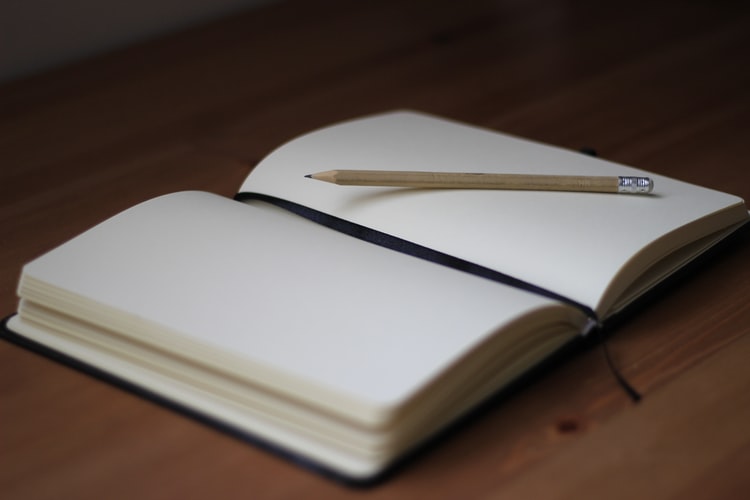 I’ve always been sensitive to criticism. I was re-reading an old journal and it contained an entry about some criticism I endured. I was so angry and writing about how it was unfair. Rationalizing all the good stuff I did. Noticing all the bad stuff they did.

I cringed as I read it. My relationship to criticism is much different than it used to be.

The trigger for that relationship change was I had realized I criticized myself worse than anyone else did. I thought I could improve by berating myself. I bemoaned any imperfections. I complained I couldn’t get organized or lose weight or get a better job. Much of my 20s and early 30s were the same way.

I critcized myself. I whined about being criticized by other people. And I leaned into that sensitivity.

Then I met a group of people online. They encouraged progress on our homes even if no one else in the family noticed or complimented. We cheered on small steps. We noticed when other people were being too hard on themselves and gave new perspectives.

“So this is how to encourage,” I thought. Slowly I began talking to myself that way. “I noticed how you decluttered that corner.” “Way to go on making that menu plan.” “I love how you exercised today even if you didn’t want to.”

I started journaling on my wins instead of complaints. When I saw my progress it motivated me to continue. Berating myself only made me want to give up.

It also changed my relationship when others criticized me. Now I notice the criticism and see if it’s valid. I don’t let my ego make me defensive by default as much. We don’t like criticism because it messes with the constructs we built of who we are. We don’t like to be reminded that we aren’t perfect. That we may have hurt someone. That sometimes we annoy other people. Did I really want to put up all that defensive energy, just to protect my ego? If the criticism is valid, I see how I can make changes and grow. If it isn’t then I let it go. I can say, “Thanks for your input.”

Rarely is criticism about you. It’s about others perceptions of you. Or maybe they had a hard day. Or maybe their personality notices flaws easily.

We also want relationships where people can come to us with what is bothering them. Even if it’s us. Relationships based on honesty. Otherwise resentment starts to build.