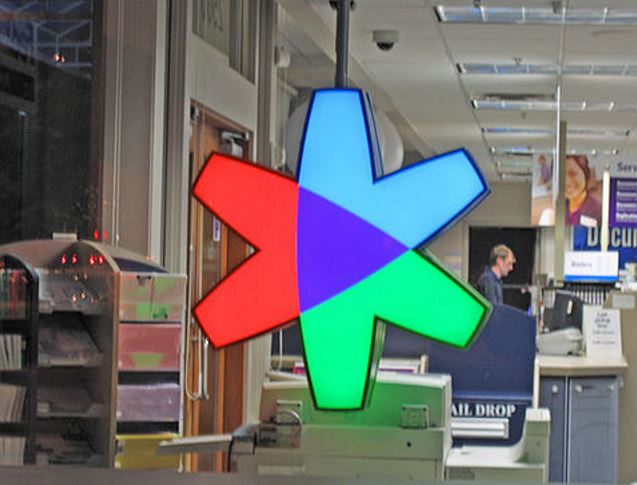 People pleasing is what gets in the way of simple living the most for me.

The other day I was at Kinko’s getting a black cover for my Messiah songbook for the performance. As I was paying for the book, I noticed it had a clear cover instead of black. I actually started thinking of ways to get it fixed – taking it apart myself, running around town finding a different printer to put on a black cover, get another black folder to cover it. I didn’t want to hurt this guy’s feelings that did it wrong.

Thankfully before I signed my name I came to my senses. I took the book out of the bag and said, “The front cover is clear and I need it in black.” He sighed saying that is how it is usually done, but he could fix it.

As a wandered the store for a few more minutes I thought of other ways I have settled so I didn’t make someone feel badly. But, I also didn’t get what I wanted or needed.

I was fully satisfied when I put the black covered music in my bag.

Then the same day I called the car dealership which had left a message earlier in the week to tell me they had my ignition to replace the one that was recalled. The person I talked to said I had to bring the car in to make sure it was not working. I told them the key came out when it was in the wrong position. They said I still had to bring it in they didn’t have the part anyway. So I made an appointment for them to look at the car.

When my husband came home he was not happy. He said I should call them back. So I called asking for the person that called originally. She was on vacation. But I talked to someone and finally got them to say I could bring the car in and the part would be in. They would replace the same day.

Can you imagine how much time I would have wasted going around town to get the black cover fixed or to go to two appointments at the car dealership?

Where are you settling? Where has people pleasing gotten in your way of a simpler life?