I don’t like the trend in politics to demonize the other side. To throw around a bunch of “ists” around.  To categorize people you don’t agree with as stupid, uninformed or evil.

I hear stories of how people were friends, but then they found out how they voted. Now they saw their friend totally differently. But, the friend hadn’t changed. They still listened, brought soup, volunteered. Yet, they allowed politics to make it so they can’t be friends anymore.

How are we supposed to work together to solve problems when you can’t even be in the presence of someone that voted differently than you? If you put yourself in such a bubble – only friending people, listening to media, or going to groups that believe exactly as you do – you will find your view of humanity very limited. People don’t have the same experiences in life so they see things differently. Too many people think others see exactly as they do and just choose badly or evilly.

The media likes to take the fringes of political discourse and act like it’s the norm. Showing the harassment and stupid things people say. Portraying monsters. So much of what I have seen is made to make people outraged. That’s how they get clicks and ratings. Things taken out of context. Stupid remarks that were clarified later, but the clarification never is shown. Selectively edited video. Opinion spouted as facts. If you feel yourself getting outraged and emotionally hooked, please do some research and get the context.

Notice your filters that you see things through. Remember other people have different filters. They had different experiences. What may be obvious to you, may not seem true to someone else. What if your family suffered badly economically during President Obama’s years? What if a friend of yours was deported? What if you were falsely accused? What if you were sexually harassed? Our life and the media we consume, creates our filters. That’s why people don’t see things the same way.

What is true, is people in general want to make the world a better place. They just have different ways of doing it.

But, if you are sharing distorted memes aimed at making people look bad, calling names and ists, shouting instead of listening, unfriending, and assuming the worst in people are you really making the world a better place?

I worry about the anger, frustration, outrage that is coming if the group you want in doesn’t get in. I worry about people feeling hopeless.  About people dividing even more. Politics is not where change ends. We can change communities by showing love, volunteering, starting a charity or small business, mentoring a kid, being kind to everyone regardless of politics.

If your party does not win the mid-terms, what are you going to do personally to affect change? How will you be kinder and listen more? How will you come together? 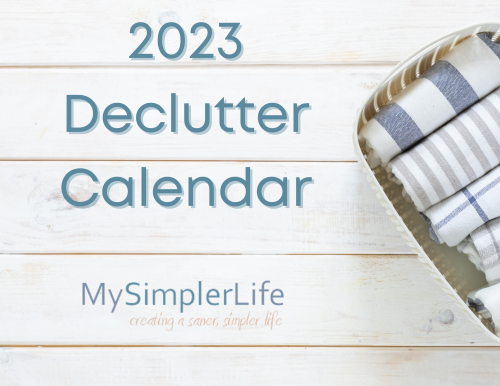