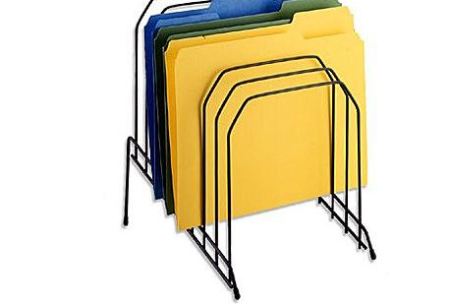 When I worked as a graphic designer at a printing company, I took over two positions. A graphic designer and a receptionist. They said answering phones would be a group thing. But, they only answered the phones when I was away from the desk.

This is when I started looking at simplifying and systems. I was completely stressed at this job.

What I loved having for my projects was a stepped wire file rack.

I also had a simple sheet of paper with the projects, deadlines, next steps and where I was at with each project. It made organizing my day much easier. I would look at this sheet of paper and organize the projects on the file rack for which I wanted to do first.

I would work on the first one until I had enough time on it or I had moved to a part that I needed something from the client. I’d post where I stopped and the next actions on my sheet before moving on to the next project.

In the middle of projects I would need to answer the phones, talk to a walk in client or get stuff from the fax machine. I would put post it notes on the file so I knew what I was in the middle of doing when interrupted. This made it easier to get right back into the projects.

I still work this way now that I work from home. I post the next step for my project after working on the project and before moving on to the next. This keeps projects moving.

Need some more help with your projects? Join the Pleasant Projects class. 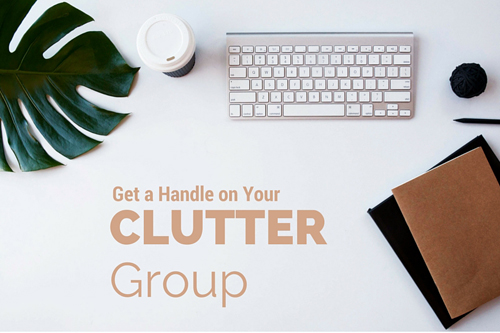