My daughter and I took a 5-day trip to Chicago recently so we could connect and I could show her the city I grew up near. As always, traveling was a way to expand and to learn.

What did you learn on your last vacation? Do you have an upcoming trip you can make uniquely you? 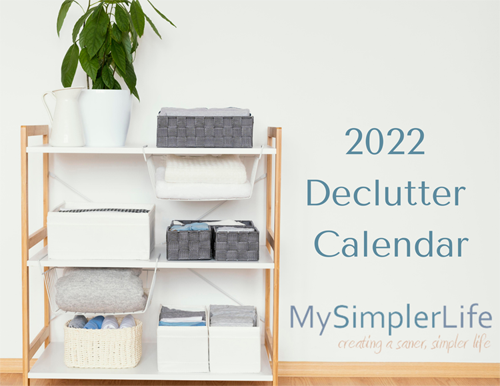